SIGN UP FOR OUR FREE WINGED LINER ONLINE CLASS HERE! 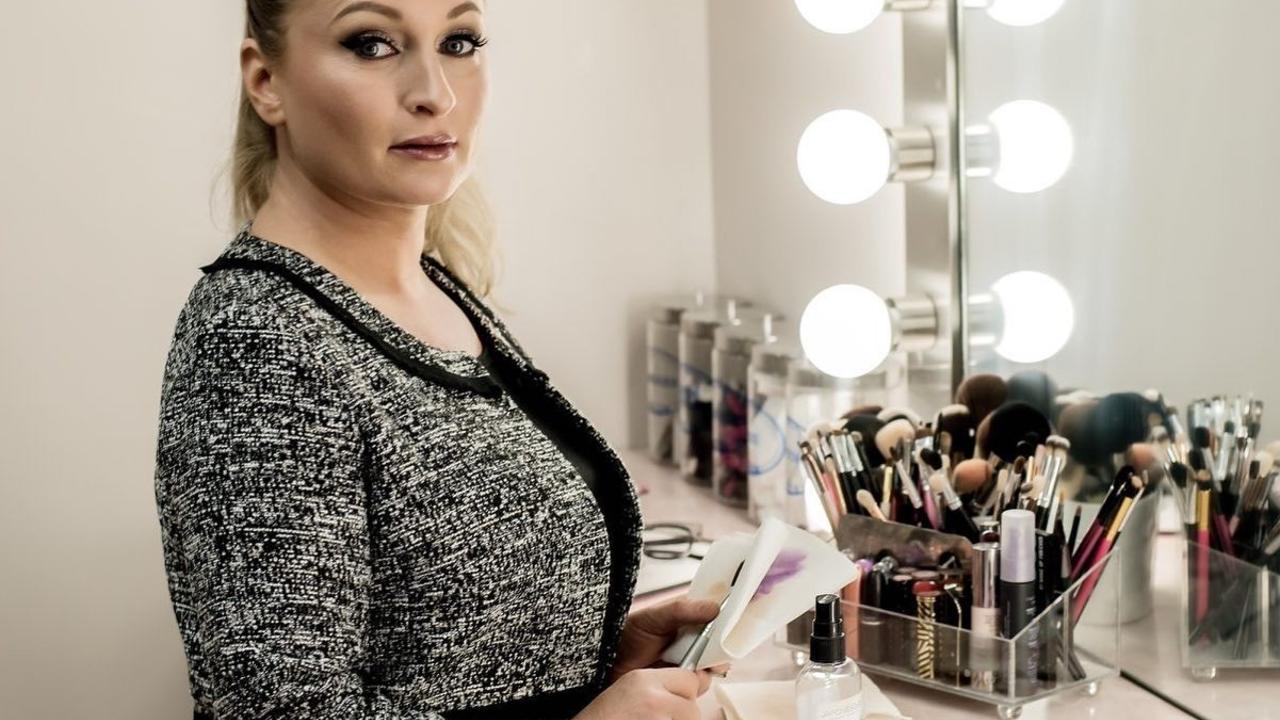 October is ADHD awareness month, and I have ADHD.

Attention-deficit/hyperactivity disorder (ADHD) is a neurodevelopmental disorder affecting both children and adults around the globe. I was 16 years old when I was diagnosed with ADHD after exhibiting all of the symptoms from a wee babe and was failing all my classes except Art.

I had trouble making friends, keeping friends, and fitting in at school. I was always in trouble, in time out, and being sent to the principals office. Teachers in my Elementary Catholic School did not appreciate my questions, uncontrollable energy, or inability to sit still. This carried into Junior High and Highcshool where it was not tolerated by female students, but expected of make students and excused as “boys will be boys”

To help bring awareness too and #stopthestigma I’ll be sharing some of the amazing and positive things about ADHD.

Three major types of ADHD include the following:

Many people with ADHD are highly intelligent and creative; even more creative than their non-ADHD counterparts. They're also better at managing crisis and are more intuitive thinkers.

We want to hang out with you virtually!

Join our list for a chance to win a Tiny Tattoo! Winner will be drawn Monday 12/30!

Our email is full of great info like; new blog posts, tricks of the trade, new service & products and product reviews.